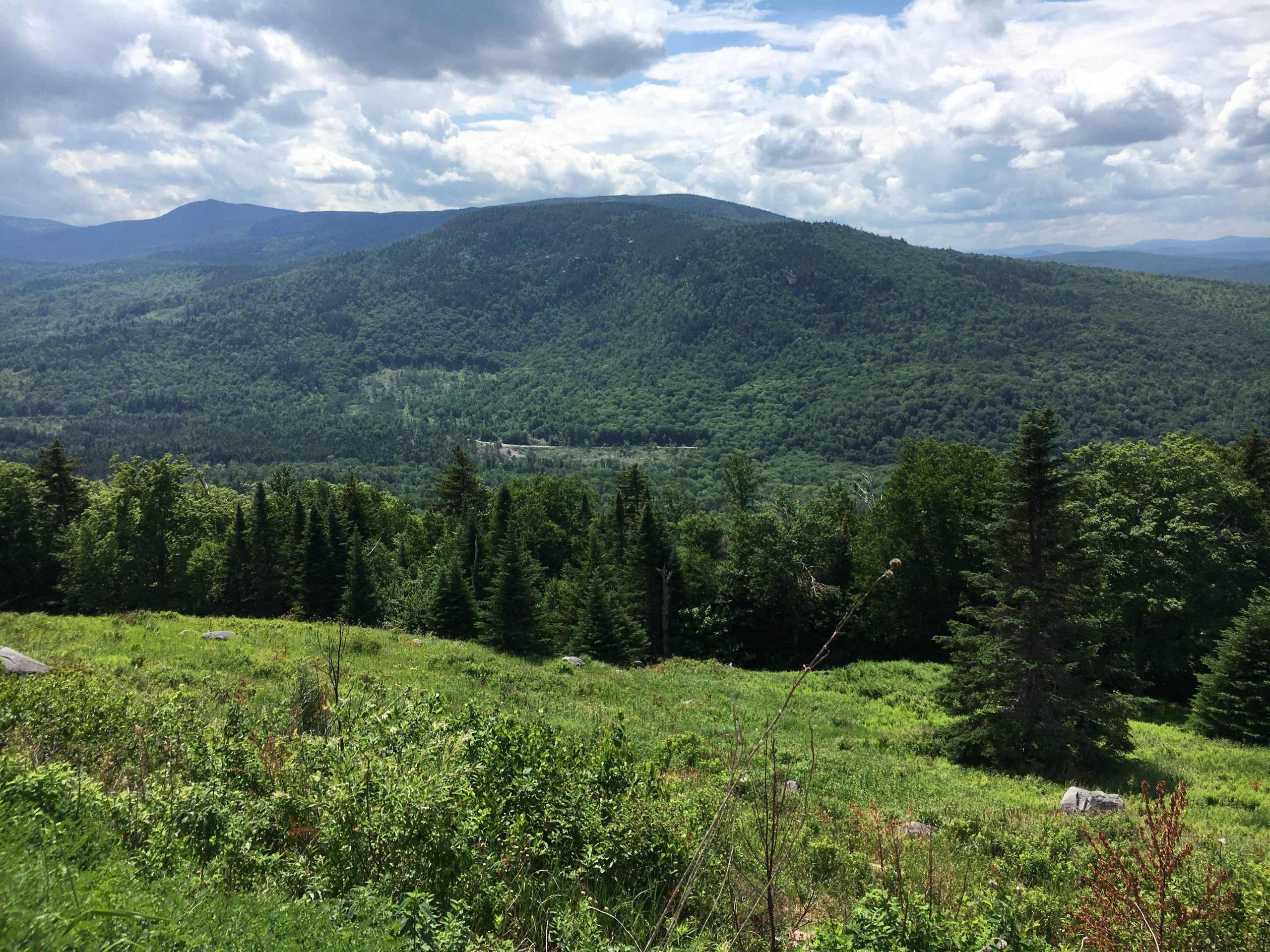 Extreme weather events have the potential to affect city revenue streams and expenses, disrupt businesses, interfere with critical services, and lead to a temporary or permanent relocation of segments of the population. Investors may infer that this would also cause a marked and recognizable change in the traditional indicators used to assess the fiscal health of cities.

Yet, despite well-researched predictions, climate change-related events have yet to result in municipal budget failures for large U.S. cities, a factor that is likely contributing to the lack of recognition of climate risk in valuation. A recent analysis of the 100 largest cities in the United States did not reveal a significant correlation between severe climate events (as recorded in the National Oceanic and Atmospheric Administration’s Extreme Weather database) and economic or financial disruption at the city level.

A deep dive into the study findings helps in understanding the discrepancy between what is expected, what the data show, and how measurements of city fiscal health could be improved. The study’s conclusions may also lead investors and city officials to put city fiscal health metrics into broader perspective and perhaps reduce or shift use of this metric.

Twenty years of budget data, from 1996 to 2016, were examined for the 100 most populous U.S. cities to determine how climate-related shocks (specifically, hurricanes, flooding, tornados, wildfires, and blizzards) affect municipal fiscal health. Publicly available data on fiscal health indicators were used and included:

The extreme events each have different effects on these fiscal health indicators and, in some cases, even lead to a positive increase in select situations. The research found a number of misleading correlations, such as flooding having a positive impact on cash solvency and fiscal health, and hurricanes increasing budget solvency. This is because municipalities often receive an infusion of funding from external sources, which can look like an overall financial gain when, in fact, it is really more an artifact of accounting practices.

External funding sources, such as U.S. CDBG-DR funding and FEMA emergency response grants, as well as insurance claims, bring additional revenues to city budgets that are available only because of a recent disaster. The assistance municipalities receive from the state or federal government could either fill gaps in revenue or take over certain services to reduce expenditures. The good news is that sufficient “backstops” have been in place to help cities pay for those unanticipated losses. This has resulted in an effective financial buffer when it comes to extreme weather events. In other words, a weather-related event has not yet adequately “shocked” the system of contingencies as to break it.

However, the COVID-19 crisis may prove to be the ultimate shock to the system that breaks it. What happens when that “extreme event” is no longer a geographically or temporally discrete event? How do those “rainy day” contingencies function when the entire system is equally shocked at the same time? The COVID-19 crisis has revealed those vulnerabilities in stark ways—many of which are similar to vulnerabilities that would result from climate change. It therefore provides the opportunity to build a more informed and resilient financial model moving forward.

Traditional fiscal health metrics were not designed to measure the longer term, cumulative infrastructure and economic degradation caused by climate change. Although they do consider forward-looking projections, at around five years, the planning horizons are still quite short and assume a future based primarily on indicators from the past.

Indicators of resilience would require a more transparent assessment of actual losses that are incurred during these events and before external aid is received, as well as capturing the longer-term cumulative and cascading effects, such as decreased life expectancies within infrastructure systems and economic impacts associated with disruptions in business continuity, as well as out-migration of people and commerce.

Wildfires are becoming an increasing resilience challenge in the western US – a trend that is expected to worsen with climate change.  In order to make the business case for resilience, there needs to be a standardized, transparent way to track the costs of these impacts – including more than just the physical damage.

The costs associated with the immediate losses become more apparent when looking one layer below the fiscal health indicators. Examining the difference between city spending pre- and postdisaster provides insight into the incurred costs. In several instances, the study found obvious breaks in what cities had budgeted for before the event and what their actual spends were following those events.

In one example, a city incurred significant unbudgeted expenses following a major hurricane, totaling nearly a billion dollars. However, the municipality received adequate external funding, allowing that overage to be covered. As a result, the actual cost associated with the weather event essentially “disappeared” from the record and, along with it, the opportunity to create a business case for resilience.

In summary, the analysis demonstrates that the current indicators of fiscal health are too coarse and sluggish to allow for actual transparency into the true costs of these events. The creation of transparent and relevant economic and fiscal indicators linked to climate resilience could resolve the paradox of plausible market impacts and lack of corresponding action. Resilience-informed indicators would also provide critical information to investors for determining how climate risk may affect their assets as well as enabling cities to create a more robust business case for major resilience measures.

It is likely that government resources to address the aftermaths of these events may dwindle, especially in the era of the COVID-19 response, and underwriting and rating practices will need to change to adapt to a different risk profile. Traditional public fiscal health indicators will not be the metrics that will capture this shift. Instead, there must be a more transparent and standardized way in which those losses—both short and long term—are recorded and shared publicly. By knowing the cost of these impacts, cities, investors, and others can better understand the value of resilience. This shift will present a critical step toward incorporating climate risk in valuation and enabling market-driven large-scale investment in resilient infrastructure.

Please see this report for the full-length narrative and complete citations. 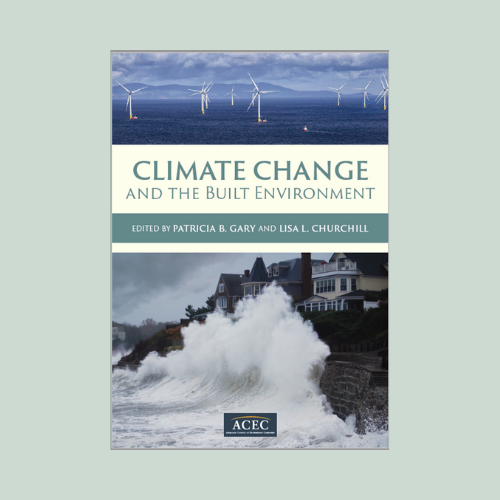 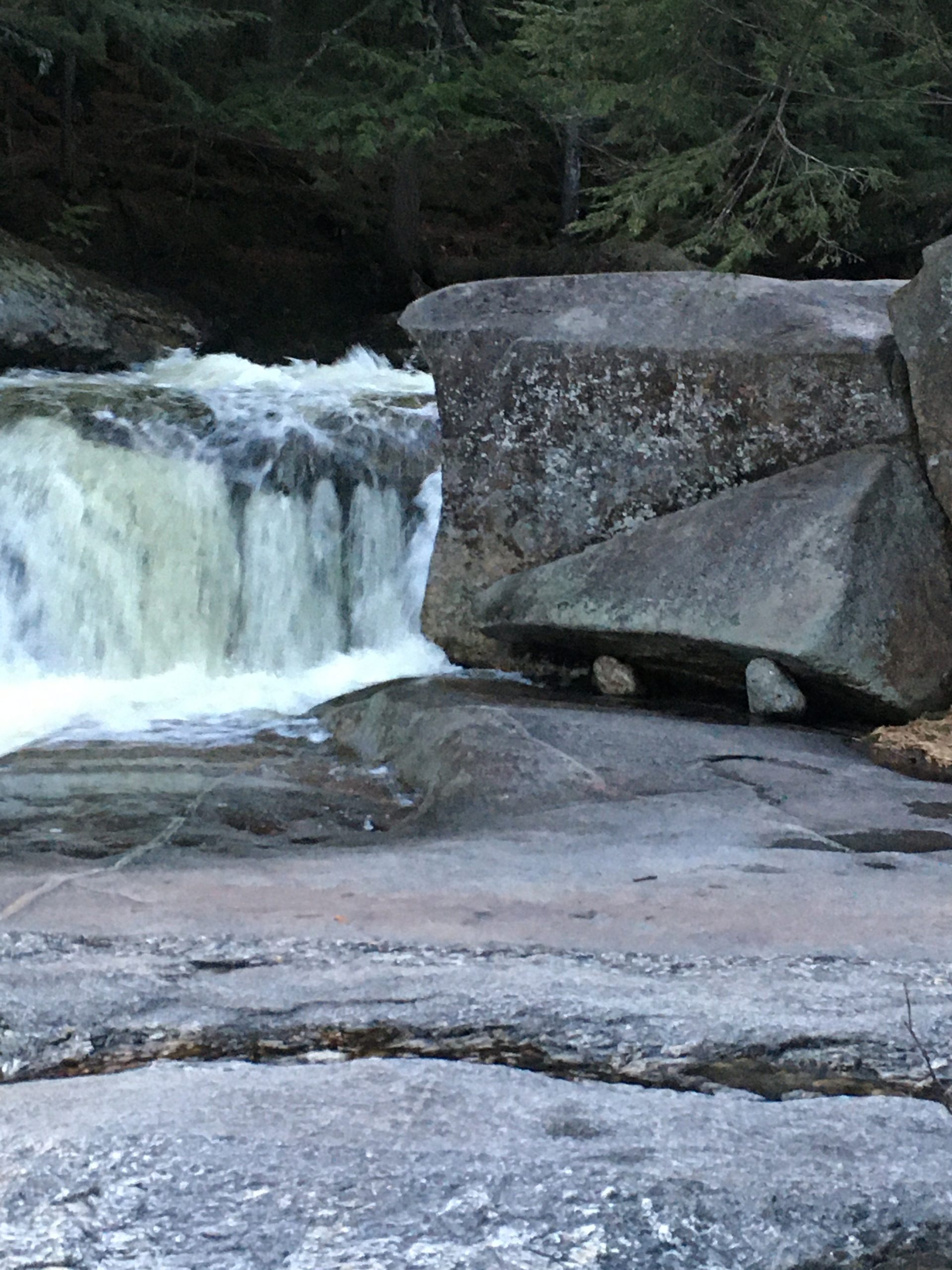 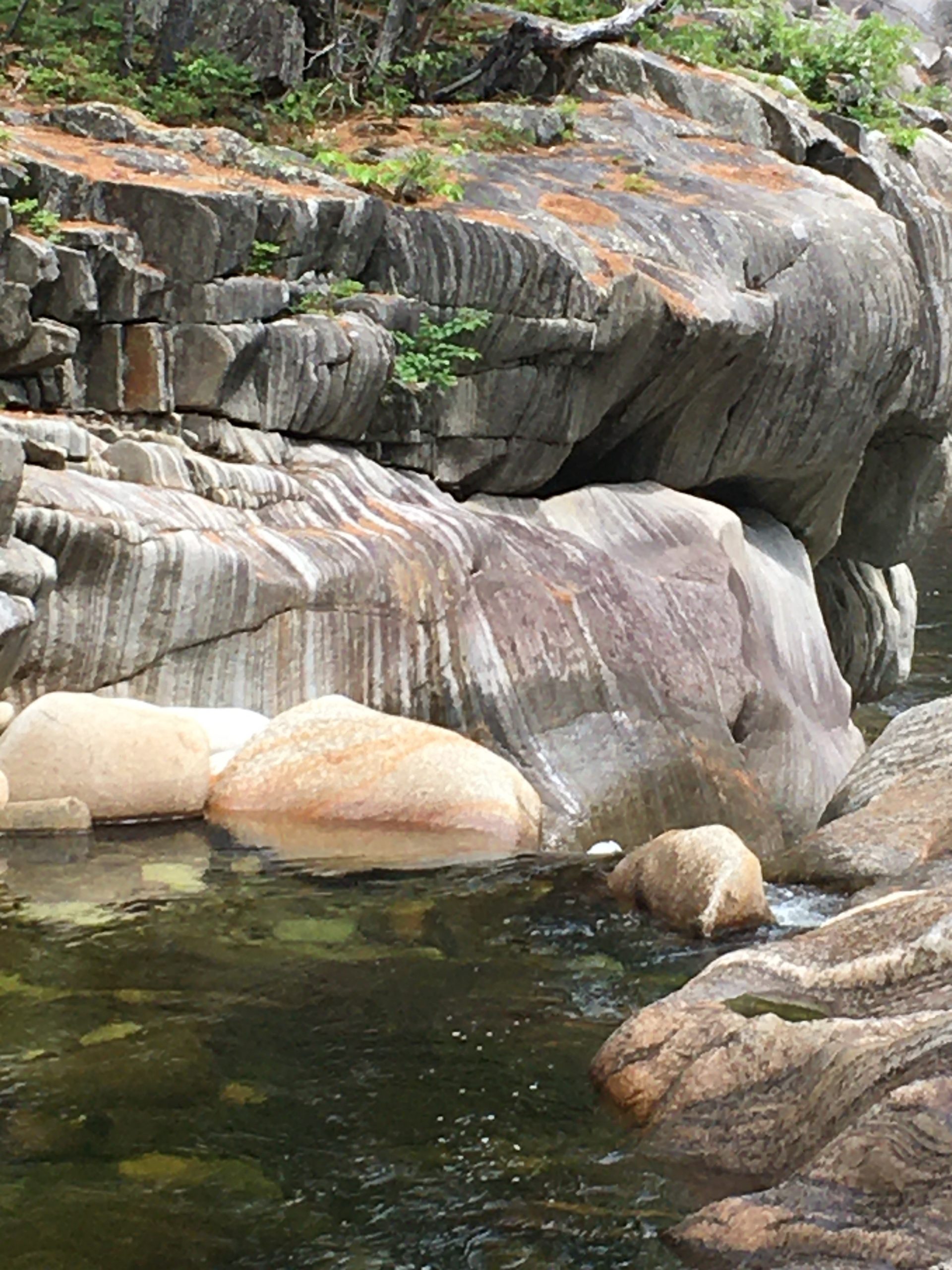